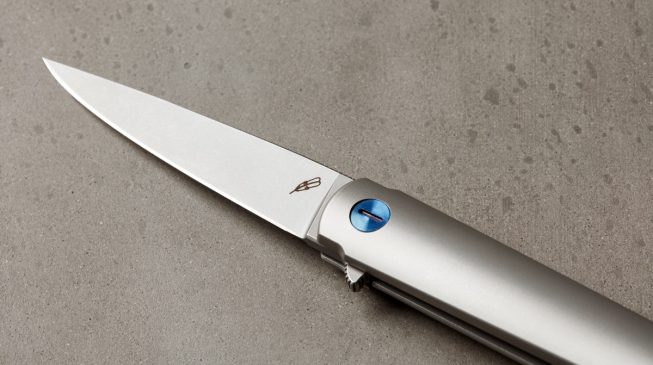 Ekwegbalu was said to have been stabbed with a kitchen knife at his residence in Awka, the state capital, in the early hours of Sunday.

Confirming the incident, Haruna Mohammed, spokesman of the police command in the state, said one suspect who was seen in the premises has been arrested.

“On Aug. 9, 2020 at about 1:30a.m., there was a report of alleged murder of one Azuibuike Ekwegbalu, aged 43 years, native of Ogbunike in Oyi LGA but resident at the Commissioners quarters Awka,” the statement read.

“Following the report, Police detectives attached to ‘B’ Division Awka led by the DPO, CSP Emma Ogbuanya visited the scene and rushed victim who was found in a pool of blood to COOUTH Awka for medical attention.

“He was certified dead by the medical doctor on arrival while his corpse was deposited at the hospital mortuary for autopsy.

“Consequently, one suspect who allegedly was in the premises has been arrested and the case is under investigation to unravel the circumstances surrounding the incident.”